I started with one YouTube channel, in April of 2015, “The Original Gamer Stevie Strow” and I attempted to feature an eclectic mix of old-school and next generation games.  I felt it was hard to hone in on a target audience, so I have broken my channel into three as follows: 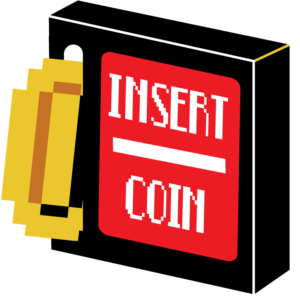 Arcade, Computer and Console games from 1970-1999, News, Reviews and Interviews 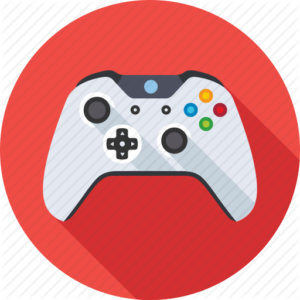 Modern PC and console games featuring games and systems from Y2K to Today, including Minecraft, Xbox One X games and PC games

At this point, I hope to offer a little something for everyone.  If any of these appeal to you, then kindly check out a channel, subscribe, watch some of the videos, and leave me some feedback, I love to hear from video game fans like myself.